2019 NBA Draft. This year’s NBA Draft was special for basketball fan in Japan. 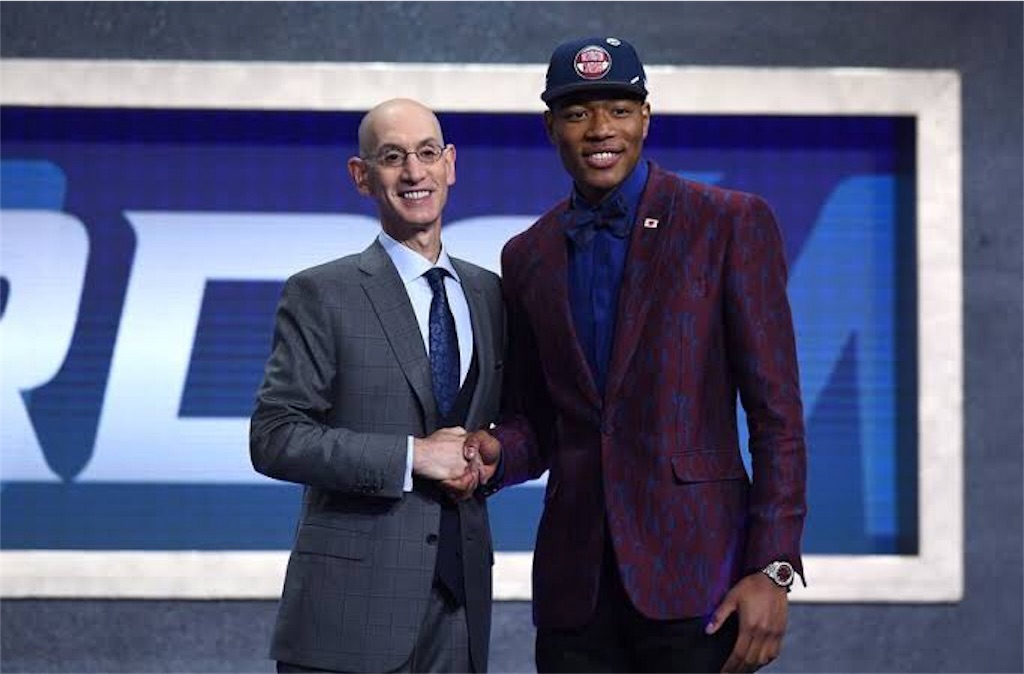 He is the first Japanese who selected in the first round of NBA draft.

Washington Wizards has many all-star players like John Wall and Bradley Beal. Also, Wizards has lots of great player like ”Superman” Dwight Howard, Trevor Ariza Jabari Parker and so on... 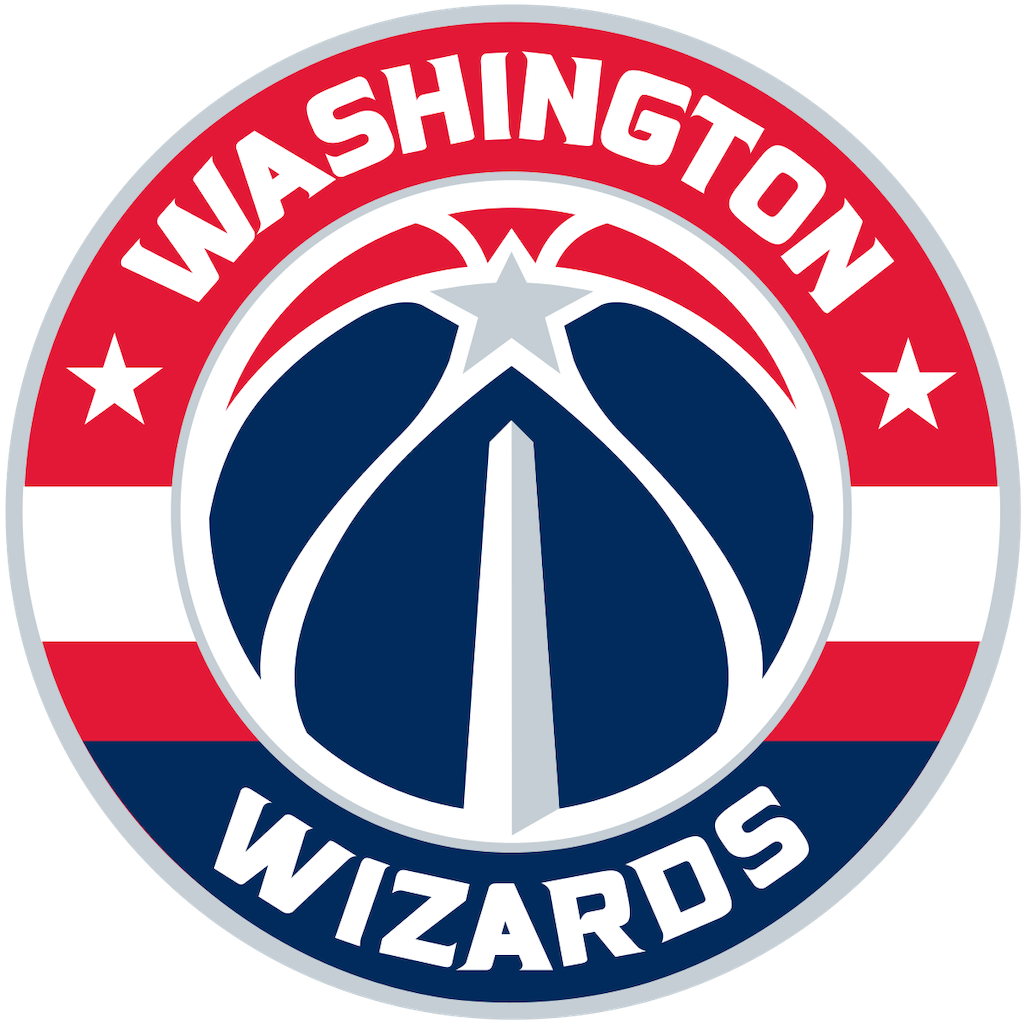 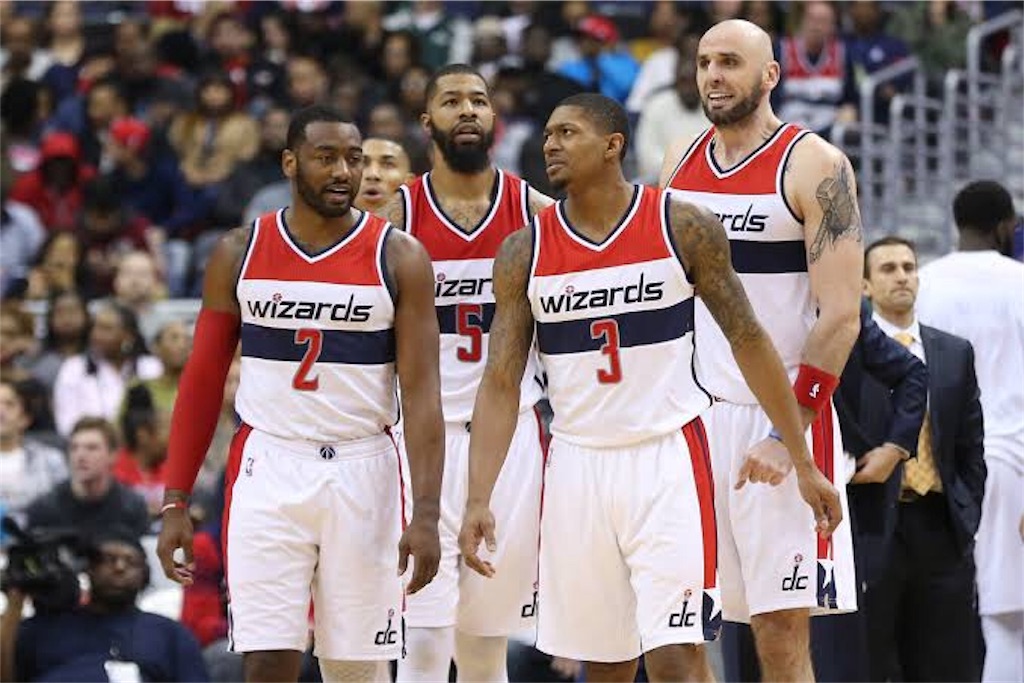 I hope Rui grow up more in Washington without injury and, lead Japanese basketball player to the NBA.

Rui, Welcome to the NBA.